Investing During A Silent War – Zenith

The Covid-19 pandemic was, and still is considered as one of the world’s most talked about topics in 2020. While the struggle is not yet over, many countries do believe that the worst is now behind us.

The pandemic itself can be considered as a silent and invisible war, where economies took a hit, political instability was experienced and social unrest plagued many countries worldwide, including Malta.

While many sectors, such as travel, took a direct hit, other sectors, such as technology, flourished day by day and benefited from a crisis considered to many as deadly. This was a pandemic that affected differently, both those who had already invested prior to the pandemic and also to those who opted to invest during the storm. This was experienced not only abroad, but also by people who had done investments in Malta.

When it comes to investing, the top two choices are usually stocks and bonds. Either type of investment is chosen depending on the risk level the investor wishes to take. It also usually depends on the individual, where age and also commitments play an important role when deciding which is a best fit.

Stocks are usually the most well-known and are also considered as a simple type of investment where when one buys stock, they are usually buying an ownership in a publicly traded company. An example would be, choosing large companies such as Facebook and Apple and buying their stock hoping that the price will go up so you can then sell and earn a good profit, and thus a better chance of having a high return on investment.

When it comes to stocks, the risk is that the price can go down and that would mean that you will likely lose money. This is because stocks are volatile, meaning that price can go up and it can also go down.

Whereas when you buy a bond, the simple way to explain it would be that you are lending money to either a government or a private business, a sum of money would be lent for a number of years until the bond itself has matured. This would mean that the amount of money you lent will be held for a predetermined amount of time and then the same sum is returned with a determined rate of interest.

This type of investment is not a volatile investment, and thus is considered as a much lower risk investment especially when it is compared to stocks.

The most common individuals that choose to invest in stocks are young adults who are still carefree and could afford to risk. The reason being that their commitments are different, and their choice of investment might change within a few years depending on how long they want to take a chance.

Bonds are usually considered the best cup of tea for the elderly who wish to invest a good sum but would like to put their minds at ease that while they have invested, they won’t have to worry about the market being volatile and having a bigger risk at losing money.

When it comes to the Maltese islands and investments in Malta, citizens are usually more comfortable in investing in bonds due to the low risk and stability. Our lifestyle also affects the way in what to invest, and while bonds always come out on top as the first preference, a change is being experienced at a slow pace by young individuals who are seeing the benefits of investing in high risk investments when at a young age.

The first rule when investing is identifying an opportunity, such as a stock market crash, which usually is a well devoured dish by investors. This means that when a stock market dips or in the case of what happened during Covid-19 months, it dives, if you invest in the right market, there is a high chance that you’ll come out on top with a high return on investment.

This means that those who were adventurous and had cash in hand, and were waiting for the right moment to invest, the hit created that perfect opportunity. While markets such as leisure needed time to recuperate, others, especially within the technology sector, experienced a boom. The main reason being that while many companies succumbed and had to reduce employees, many others resorted to a work from home approach, with a higher investment rate in technology, which elevated use of everything from online retail and social media to cloud-computing services and digital advertising – accelerating shifts in consumer and business behavior that are expected to continue beyond the Covid-19 pandemic..

So, when the market took a dive, Tech giants including Amazon.com Inc. and Google reported strong quarterly sales and profits that showed how pandemic-era demand for their digital services and gadgets is driving them to new heights. Zoom, a videoconferencing software is another company that soared during the Covid-19, as businesses told employees to work from home. Zoom became routine for consumers to keep in touch with family and friends, the same for distance learning as schools re-opened.

Etsy, also experienced a substantial increase, as people were forced to use an online method of shopping instead of going themselves. E-commerce operations also jumped up, as traditional retailers had to leave behind what they knew to capitalise on the new trends and keep their business alive through new means.

This means that despite the negative connotation that now comes with Covid-19, one can say that something positive did come out of it. While no one can predict the future, looking back at other dips and dives, this has taught many that markets do recover and those who are willing to sit along and ride the waves might benefit. One needs to understand, that throughout the years a lot of negativity did make the headlines, but don’t let them make you uncomfortable or make you take drastic investment decisions. Before taking any investment decisions, it is vital to consider your comfort level when it comes to risk and also whether you are willing to sacrifice that amount of cash for a period of time.

It is vital, that when you start fearing the worst for your investments, seek advice from professionals and talk to your investment advisor. This will allow you to see all options and also decide which one would be best. Never let your impulse get the better of you because a prompt action could cost you more than what you might have bargained for.

When it came to choosing who was dealt the best hand out of those who had already invested prior to the market crash, those who were risk averse and had investments in bonds counted themselves lucky.

Their timid approach and hesitation to risk helped them stay afloat with the same investment they had done as they were in the safe zone when it came to the bonds they had invested in compared to those who had invested in stocks.

This is usually because when someone is of a younger age and he usually has some extra cash, he’d want to put it in more equities whereas when one is older, he’d want to have less equities and more bonds.

Many might ask whether investing, in anything, is worth the hassle and when it comes to comparing the pros and cons, a definite yes is surely the answer. Taking a leap out of your comfort zone is always needed, but one must always make sure that the money you will be investing is not an emergency sum you will need promptly.

Another advice would be to speak to an investment advisor. He will help you make the right choices based upon the current life commitments which you have while also assessing the risk you are willing to take.

Investing is always beneficial when done right, you just have to know where best to invest and which investment is a right fit for you.

An important thing to also note is that diversity is key. This means that being diversified is vital regardless on which spectrum of risk you fall under. Investing under a certain segment within a market can be dangerous, especially when it comes to unforeseen occurrences such as Covid-19.

Having a diversified portfolio is ideal and also highly beneficial as we have seen above not all sectors respond the same to a crisis. While some sectors experience a downturn, others might experience an expansion, and being diversified would mean that while you might have lost a bit from certain segments, you would have gained from other segments.

As discussed, there are many types of investments to choose from, some might be more beginner oriented while others might require some experience. When choosing an investment, make sure that you are aware of the level of risk and also reward. It is also important to note that the investments which you will be choosing are aligned with your goals.

If you are interested in knowing more about what you should invest in and also any investments in Malta, speak to one of our advisors at Zenith Group by giving us a call on (+356) 2133 2200 or by dropping us an e-mail on info@zenithgroup.mt

Zenith Finance Limited is licensed to conduct investment services business by the Malta Financial Services Authority under Section 6 of the Investment Services Act, 1994 of the Laws of Malta. This article is published solely for informational purposes and does not intend to give investment advice and the contents therein should not be construed as such. The directors or related parties, including the company, and their clients are likely to have an interest in securities to which this report relates. Stock markets are volatile and subject to fluctuations which cannot be reasonably foreseen. Past performance is not necessarily indicative of future results. 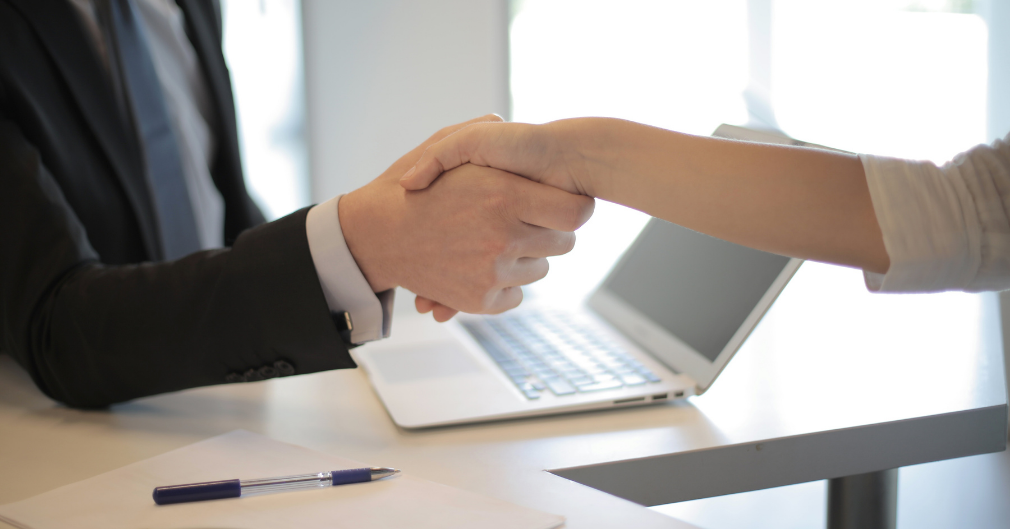